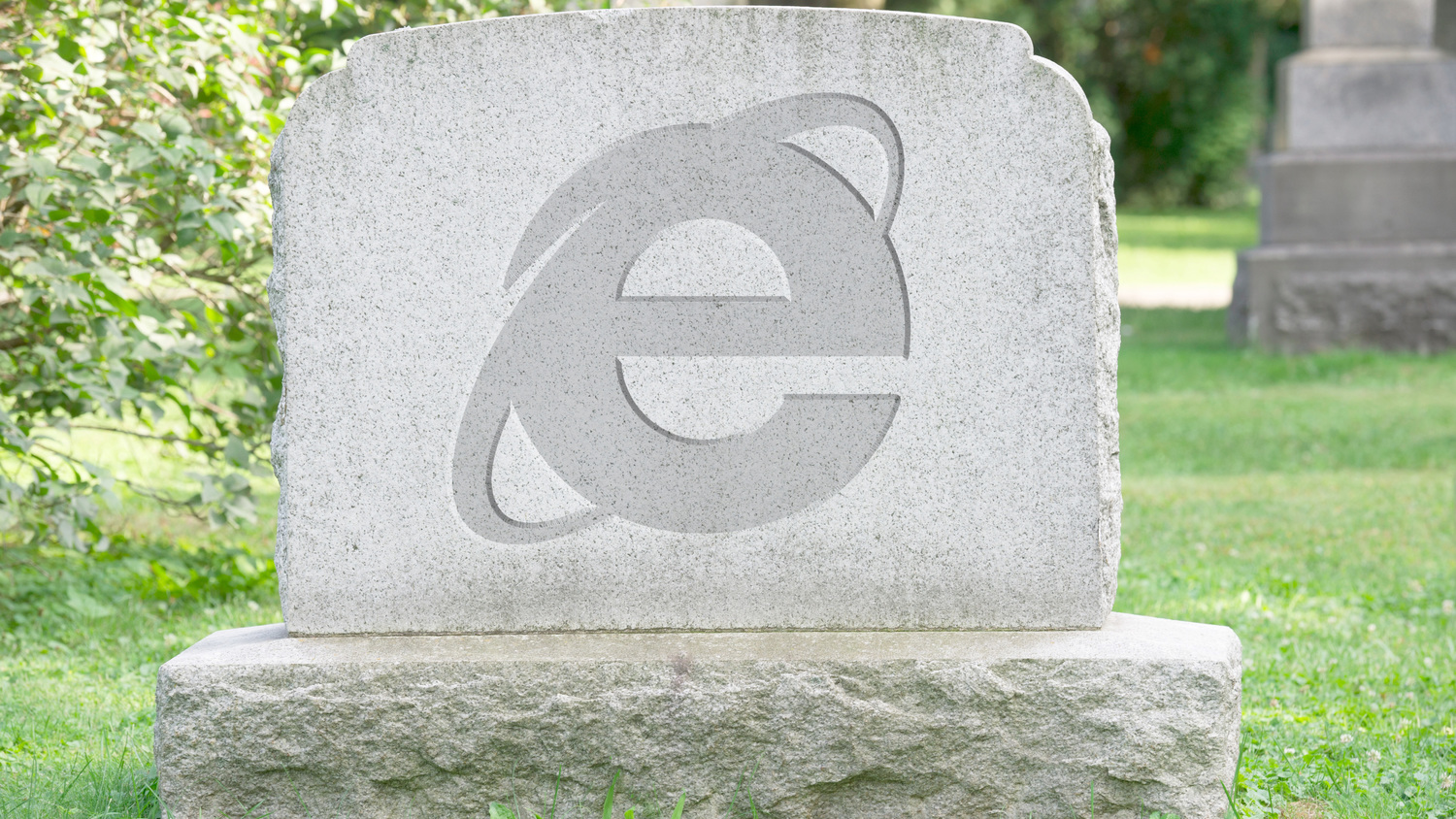 The Retirement of Internet Explorer

Redmond's Internet Explorer (IE) web browser was first released in 1995, at a time when Netscape's Navigator was the dominant portal to the web and the TCP/IP protocol was still an optional add-on to the newly released Windows 95 operating system.

Effective January 12 2016, Microsoft has ended support for all but the most current version of Internet Explorer an operating system can run.  For nearly all users, this means that the only supported version of Redmond's 20 year old browser is Internet Explorer 11 (IE11).

Internet Explorer does not have a very favorable history with regards to security flaws, and its backward compatibility with previous versions has been a challenge for application and web developers alike. This legacy of vulnerabilities and frequently discovered exploits continues to this day, with all flavors of Internet Explorer receiving more than their share of attention every time Patch Tuesday comes around.

This is a threat to take seriously, as those users of Microsoft browsers other than IE11 and Edge are more at risk every day.  Unfortunately, there are still legacy applications that may not have been upgraded to support newer versions of Internet Explorer and Edge, or other modern browsers such as Chrome and Firefox.

Mytech will be working with all of our managed customers to identify and plan an appropriate remediation strategy for those users and computers running now unsupported browser versions.