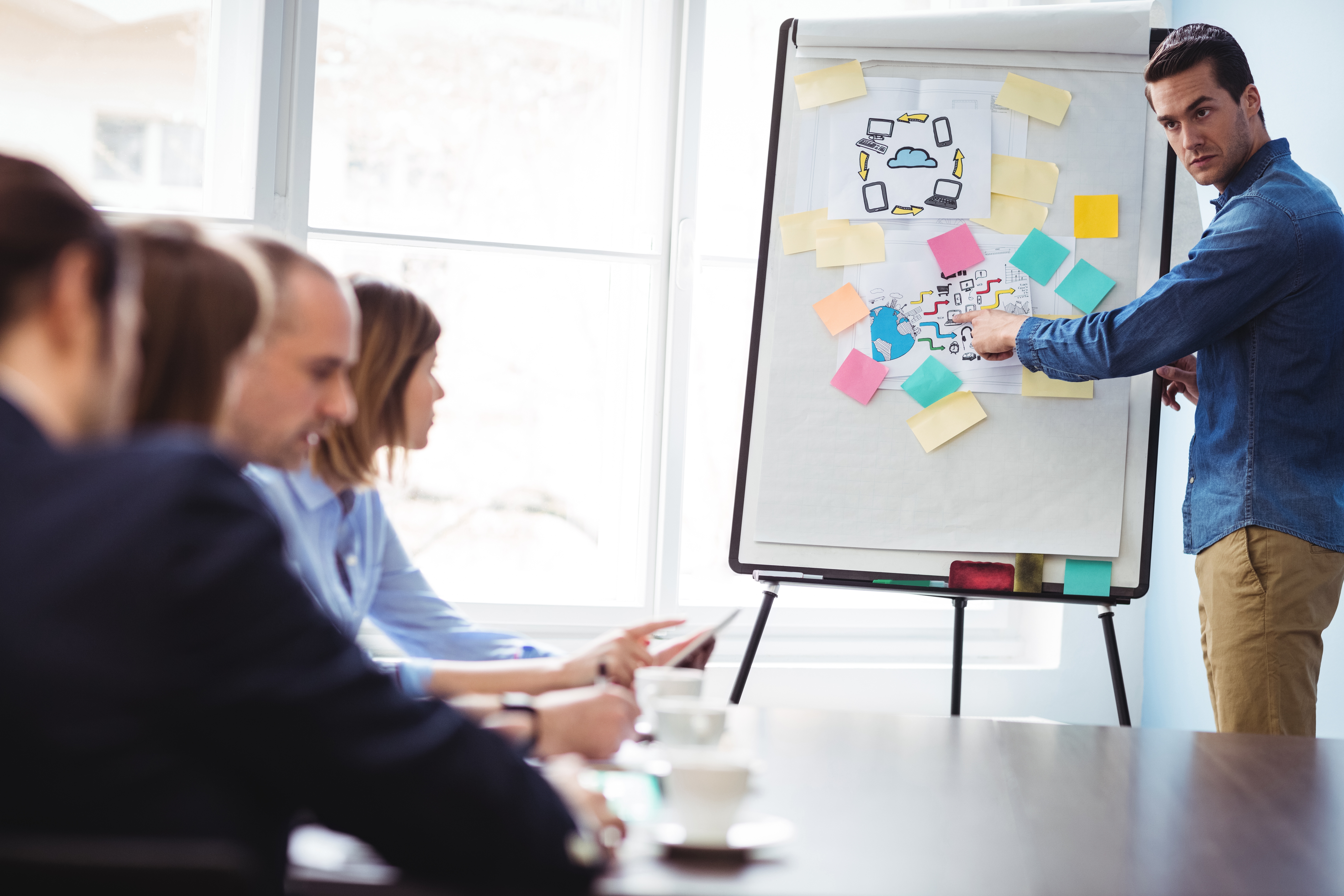 Should I Move to the Cloud? A Lesson in Alignment

Part of a series on Strategic IT Planning & Budgeting

"Put us in the cloud!"
That was the mission given to two IT professionals who’d come to us for help. The executives of their company were enticed by the benefits of “the cloud”, and now it was up to their IT team of 2 to migrate a 200+ person organization entirely into cloud managed services.

Making things even more tricky, the company used complex design software that could react unpredictably to even small changes. Before they charged ahead, the IT team would need a plan of attack.

The IT team fielded our questions about their task and its end goal. What benefit were the executives seeking from cloud managed services? We considered typical reasons why companies move to the cloud: Were they trying to guard against possible disasters or even sophisticated ransomware attacks? Had they considered how it would affect their day-to-day operations? A transition to the cloud is a daunting and resource-intensive task, and there are plenty of questions to ask as you evaluate a potential server migration.

As we drilled into their infrastructure and their executives’ reasons for requesting a cloud migration, it became clear that the decision hadn’t been a complex one. Cloud storage has received plenty of attention in recent years and has been touted by plenty of tech organizations, cloud storage solutions providers, and even some security experts. The company’s executives had simply heard “cloud storage is better” and assumed it was a worthy upgrade before asking “should I move to the cloud?” And the IT team didn’t think to challenge their assumption, either.

Whether or not cloud managed services were “better,” it posed specific risks for this organization. As part of day-to-day operations, their design software directly accessed files from their local server. This was already a cumbersome process: designers frequently complained of slow loading and saving times on projects – for files that lived just 100 feet away in their on-site server!

Their designers didn’t even have to connect to the internet to access those local files…but if all the servers moved to cloud storage, they would. Already-long wait times could multiply by five, ten, or more, as every designer tried to jam their files through a single overtaxed connection to the outside world. Productivity – and, by extension, business – would grind to a halt. And if the company had so much to lose from this migration, then why move to the cloud?

The big and small picture

The executives obviously didn’t know that the software would encounter a problem. But then, how could they? They hadn’t received any feedback from the IT team, so they were working with incomplete information. And the IT team didn’t have all the info either. They hadn’t been told the project’s goals or reasons; they’d just been given a task and hadn’t thought to question the bigger picture – after all, in their minds, the bigger picture was “executive stuff.”

This lack of alignment between company leadership and its IT team can cause any number of problems. And like many problems born from miscommunication, they can often be difficult to detect. You may already be experiencing some of them, and not even realize it. By learning more about the planning gap between Executives and IT, you can make yourself more aware of any potential pitfalls…and even learn how to overcome them.