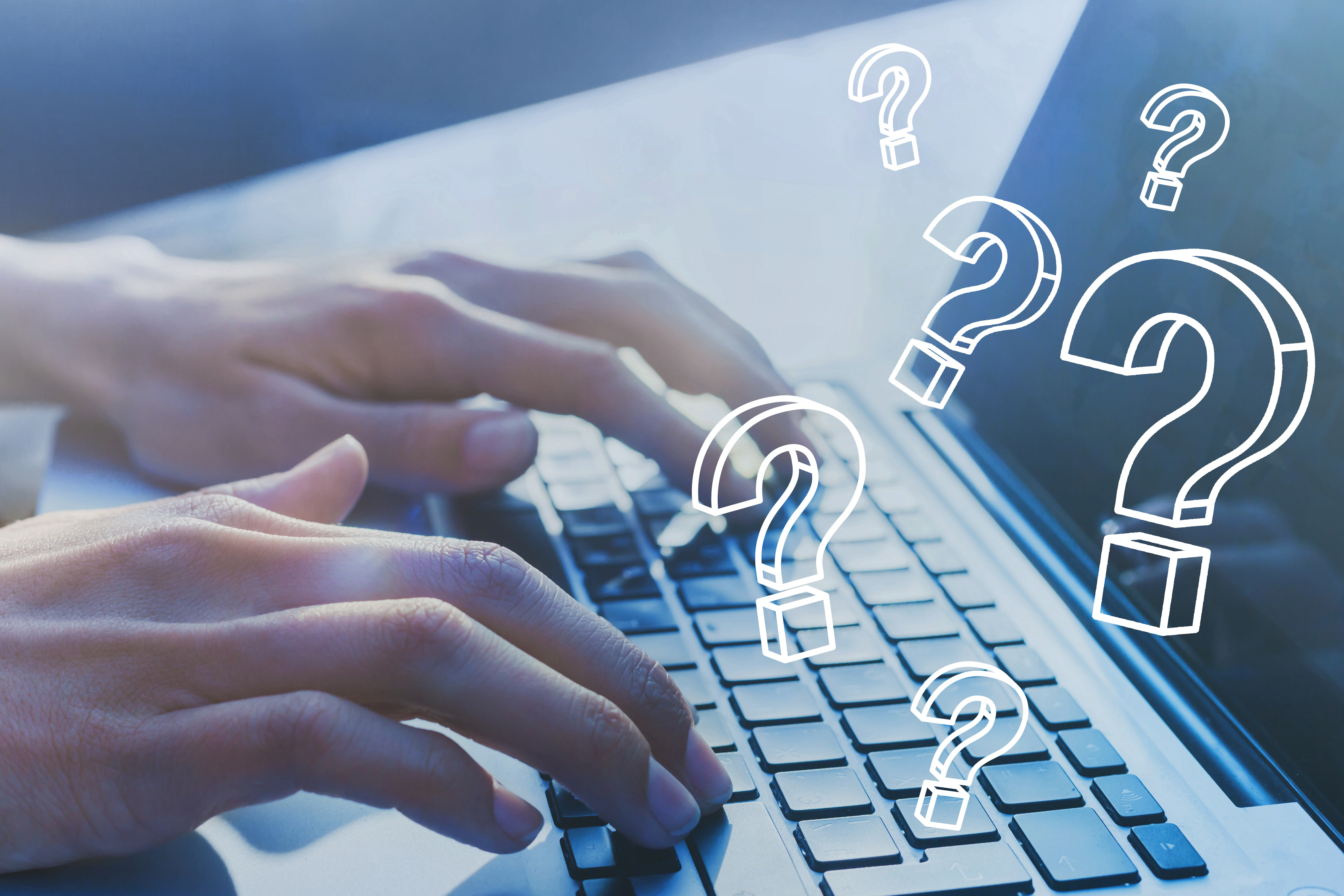 3 Questions to Ask Before you Upgrade to Windows 10

With all the hype of the impending end-of-support of Windows 7 on January 14th, 2020, many organizations are faced with some tough decisions regarding how/when they should upgrade or replace their Windows 7 devices.   If you have PC’s that were purchased in the last three or so years, you may have the option to upgrade to Windows 10, but replacing the machine with a new Windows 10 device may be a safer move.  While there is no one-size-fits-all solution, here are some things to consider when evaluating whether to perform a Windows 10 upgrade or replace a Windows 7 machine.

Is there are recommended date where I should just replace instead of upgrade my Windows 7 machine?

We highly recommend you consider replacing your Windows 7 machine if it was purchased before January 1st, 2016.  With an average PC lifespan of approximately 48 months, it will be right around the time to replace the device anyway.  There is no real argument to spend the time and/or money to upgrade to Windows 10, just to replace the PC as part of your regular lifecycle management plan shortly after.  However, machines purchased in early to mid-2016 should also be considered for replacement, especially if the device is a laptop.  First and foremost, we typically see a laptop’s lifespan shortened by up to one year because of the additional wear and tear caused to laptops during travel and transportation. Second, the device is entering its “over-the-hill” state, and when you evaluate the cost of the upgrade in conjunction with the reduced productivity of the device due to its age, you may decide that replacing it 12-15 months early would be advantageous.  Ultimately your budget and the function of the machine will help you make that decision.

Are there any other benefits to replacing a Windows 7 PC rather than upgrading it to Windows 10?

When the free windows 10 upgrade was released, those bleeding-edge technology enthusiasts were eager to update their Windows 7 machines ASAP, but like all software releases, at first, it wasn’t perfect, and that put a bad taste in people’s mouth.  However, the biggest complications of the upgrade stemmed from trying to run Windows 10 on older PC’s.    Windows 10 was designed with newer PC’s in mind. To take advantage of Windows 10’s latest capabilities we recommend replacing your Windows 7 machine with a new Windows 10 device.

Additionally, with any update, there is always the risk that it won’t go as planned. Whether the hard drives don’t have enough space and need to be upgraded, or a software application on the machine is not compatible with the upgrade, this can result in costly downtime.  It is always a good idea to identify any users/machines within your organization that are “mission critical” to your daily operations. You may lean more towards replacing those Windows 7 machines with new Windows 10 devices rather than updating them because you can better control the transition.  New PC’s can be purchased, configured, tested, and then deployed to your staff before their Windows 7 devices are decommissioned.  This reduces the risk of a critical role being left without a working device for possibly hours, days, etc.

If I decide to replace the machine, when should I?

To be blunt … now! Or as soon as your budget allows it.  Approximately 75% of the Windows 7 machines currently in production cannot, and/or will not be updated, but rather replaced.  That is a lot of replacements over the next few months, and we’re already experiencing shortages from PC manufacturers and distributors. As the Windows 7 end-of-support date nears, manufacture shortages are only going to get worse.  In addition to hardware production and procurement delays, many software application packages need to be updated to be compatible with Windows 10, and some software application companies are already booked 3-4 months out.  Contact your IT Consultant and/or software providers as soon as possible to discuss getting your Windows 10 upgrade project on their schedule, before it’s too late!

While upgrading to Windows 10 is inevitable, you ultimately must weigh the risks and/or advantages of replacing your staff’s Windows 7 devices vs upgrading. While upgrading MAY be the lower cost, quick fix… it may cost you more time and money in the long run. Either way, start planning now to make the transition as smooth and stress-free as possible for you and your staff.