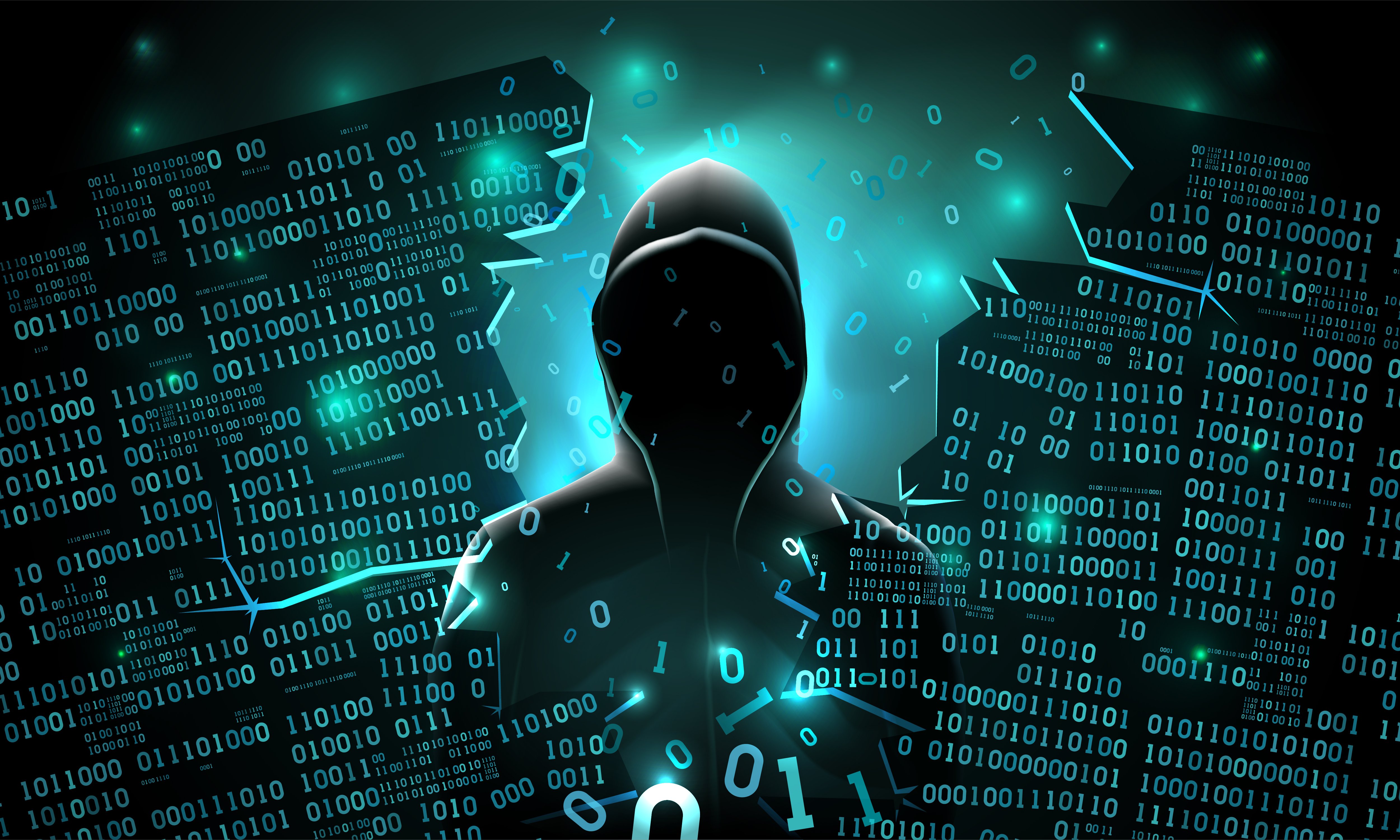 Why you Need to Upgrade From Windows 7.

What? You’re saying because we said so isn’t enough? With all the buzz about Windows 7 going end-of-life on January 14th, 2020, here are the two primary reasons you NEED to upgrade to Windows 10 before then.

1 – Security…blah, blah, blah – That’s why I have a Firewall and Antivirus right?

Some may argue that an OS that is 10 years old does not have many unpatched vulnerabilities left and therefore should be able to run un-supported with minimal risk.  This is completely false.  Hackers and malware developers are fully aware of the Windows 7 end-of-life date. They are just waiting to exploit it. They know that out of the millions (yes millions) of Windows 7 PC’s still in production, a good portion of them will not be updated and/or replaced when Microsoft pulls the plug.  The small and medium-sized business community is especially at risk.

Global upgrades by manufacturers and software providers can sometimes be the most painful for an SMB because many do not have a technology lifecycle management plan in place and/or they don’t have the cash flow to upgrade or replace 50% or more of their computers at one time.  These malicious attacks will be focused on organizations that bad actors believe have either forgone or have not yet upgraded or replaced all of their Windows 7 machines.

Industries such as manufacturing, medical, and finance/banking may have even more of a target on their backs. Many of the software packages they employ have a higher risk of complications with an OS upgrade, giving yet another reason they may possibly delay or neglect to upgrade or replace their Windows 7 devices.  Although the upgrade may be more complicated, with proper planning and testing, it is far less risky than crossing your fingers and hoping your business doesn’t become another security statistic.

As we experienced a couple years ago with the Windows XP end-of-support, even the smallest vulnerability can wreak havoc on a small/medium sized business.

Like anything new, change can be scary. Many times the first version of a new gadget or software can be riddled with flaws or defects.  For this reason, we tend to stay away from recommending a product or software to our clients until it’s a proven, more reliable release.  Since its release in 2015, Windows 10 has proven its enhanced security, speed, and productivity capabilities, and we highly recommended it for any business or organization.  Here’s why:

One upgrade to end all upgrades - With Windows 10, Microsoft metamorphosed the design to an aaS (as a Service) model.  With WaaS (Windows as a Service,) Windows 10 incorporates continuous updates and support with incremental updates that happen behind the scenes without a major change to business systems.  That is not to say that Windows 10 may not look and feel completely different 10 years from now.  However, businesses will remain up-to-date with the latest fixes, updates, and feature enhancements without upgrading to a new operating system.

Keeps your staff more productive – Compared to Microsoft Windows 7, Windows 10 speed and updated design is incomparable.  New, Windows 10 machines boot-up, on average, up to 28% percent faster than Windows 7 machines.  In addition, transitions between applications and system performances are all faster.  Windows 10 also features a broad set of new productivity features for end users including:

It’s easy to see that Microsoft’s Windows 10 will not only keep your organization more secure, especially with Windows 7 end-of-support date right around the corner, but it will also perform better and provide less disruptive upgrades in the future.  What’s next?  Now it’s up to you to determine which of your Windows 7 devices you will/can upgrade to Windows 10, and/or which devices you should replace with a new, Windows 10 machine.

Check out these other frequently asked questions about the Windows 7 to Windows 10 Upgrade.